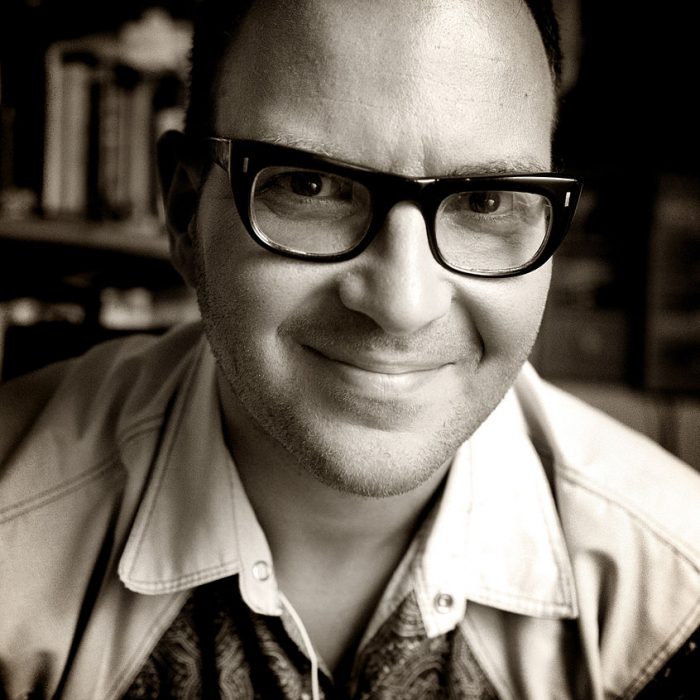 Radicalized: The Future of Power, with Cory Doctorow

In this episode author Cory Doctorow discusses three stories from his new collection, Radicalized. We discuss: