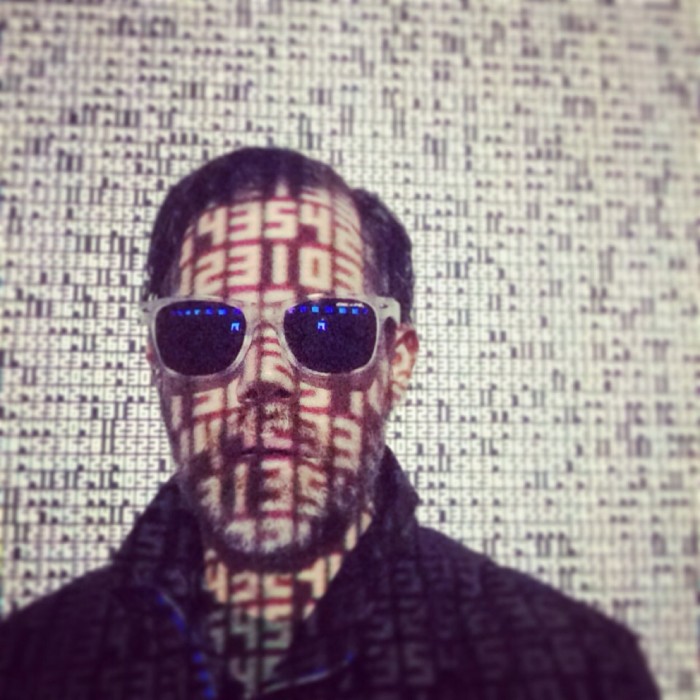 STEAL THIS SHOW S01E06 – with Lance Weiler: How To Hijack Sherlock Holmes

This special episode features Lance Weiler – writer, director & experience designer. Lance is creator of movies The Last Broadcast(1998) and Head Trauma (2005). WIRED magazine named him ‘one of 25 people helping to re-invent entertainment and change the face of Hollywood.’ With writing partner Chuck Wendig, his work on Collapsus – an energy risk conspiracy – received a International Emmy nomination for best Digital Fiction in 2011. His newest projects are an immersive storytelling / play experience entitled Body/Mind/Change in collaboration with David Cronenberg, and Sherlock Holmes And The Internet Of Things, an ongoing prototype developed and run by the Columbia University Digital Storytelling Lab, exploring new forms and functions of story.

As well as zooming through Lance’s career, Jamie and Lance discuss how digital distribution revolutionised indie filmmaking, while filmmakers resisted it; how Lance sees piracy as a positive; the challenges for discovery and attention when everyone’s a creator; and how to hijack Sherlock Holmes.