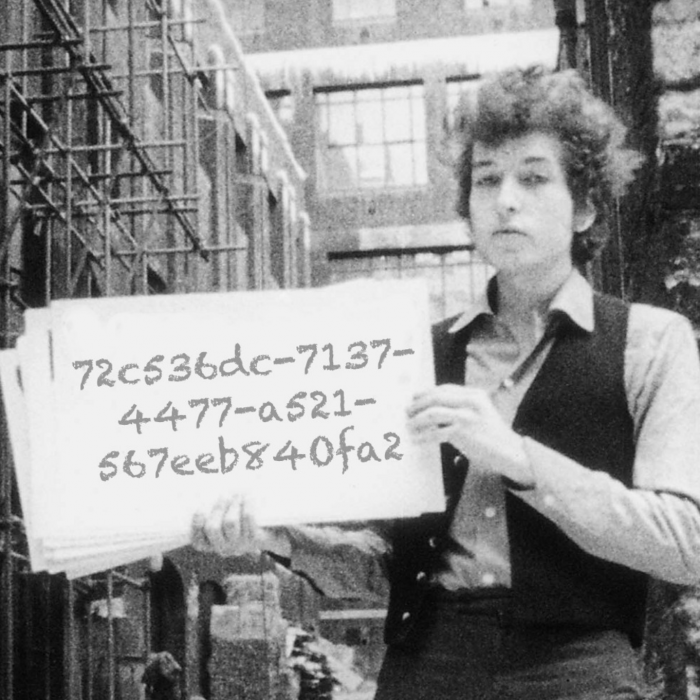 STEAL THIS SHOW S01E09: ‘Fairtade For Music: Can The Blockchain Fix Copyright? ‘ – with Benji Rogers

This special episode of STEAL THIS SHOW features Benji Rogers of the direct-to-fan music platform, PledgeMusic. As we find out, Benji’s an independent musician who founded his platform to offer artists a unique way to engage their fans and super fans, resulting in chart topping albums worldwide. In 2013, Benji was recognized on Billboard’s 40 Under 40 Power Players list and in 2014 at the MUSEXPO International Music Awards, he won Digital Executive of the Year.

We discuss how Benji’s early days with his band produced the idea for PledgeMusic; just how broken the traditional copyright system is for musicians; and Benji’s big idea: to push music rights into the blockchain, creating a “Fair Trade” for musicians!