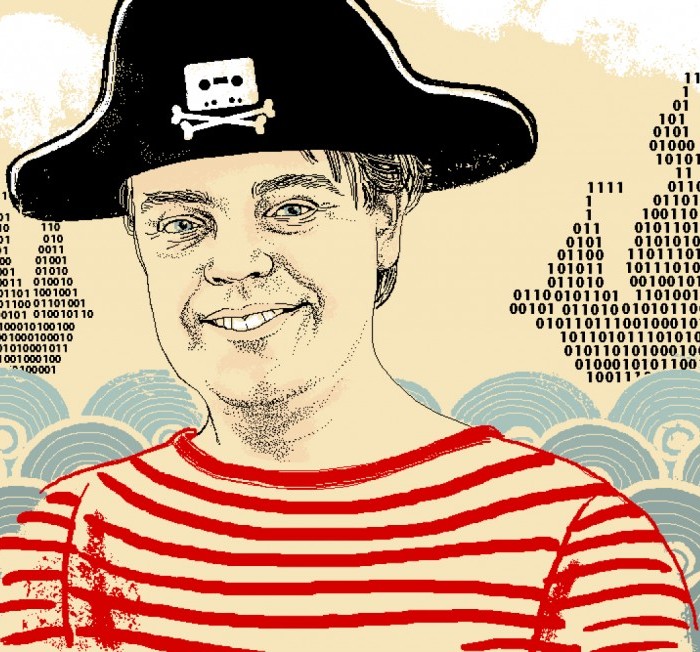 STEAL THIS SHOW S01E11: ‘Is Pirate Party The Private Party?’ – with Rick Falkvinge

Podcast: Download |  Torrent |  Magnet
Seeders: 1   Leechers: 0
Subscribe with iTunes Subscribe via RSS Subscribe with Android
In this special episode Rick Falkvinge, founder of The Pirate Party, talks about the origins of the party, its relationship to The Pirate Bay and Pirate Bureau, his experience of taking it to the European Parliament, and the party’s relation to questions of privacy and surveillance looming ever larger in today’s society. Should the Pirate Party really be called the Private Party? No, says Rick, it’s evolving into the natural home of citizens’ rights for digital freedom – and that’s just fine for pirates.