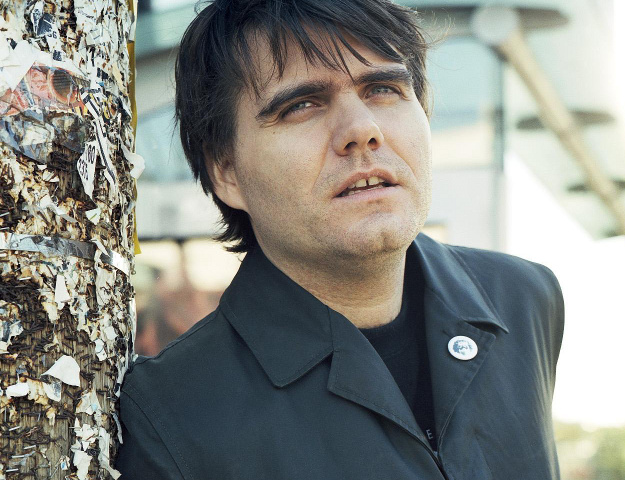 Jim Munroe is a Canadian science fiction author, film director and games designer. He publishes his work independently under the imprint No Media Kings.

Jim was managing editor at the magazine Adbusters in the 1990s, before publishing his debut novel Flyboy Action Figure Comes With Gasmask in 1999. The novel was put out by HarperCollins, a major publishing company owned by Rupert Murdoch, and though the book was successful, Munroe so disliked the experience that he launched No Media Kings as a venue for publishing and promoting his own works independently, and a guide to self-publishing for other prospective writers.

Join us as we discuss why an ex-Sony exec loves piracy, and if that marks the end of the cool pirate; why Millennials won’t pay for content or watch adverts, and how to make them love creators; and how your operating system can be used to operate YOU – and not just by stopping you from pirating.