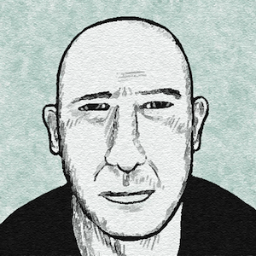 In Surveillance Valley, with Yasha Levine

If you enjoy STEAL THIS SHOW, think about becoming a patron. Our Patreon campaign keeps us free and independent – and keeps shows coming your way!

This episode features journalist and writer Yasha Levine discussing some of the topics covered in his forthcoming book, Surveillance Valley. Yasha argues that the biggest threat to our privacy comes not directly from the government, but via the ubiquitous corporate platforms we all use every day – including Google, Facebook, eBay and others – and the ‘data brokers’ that buy and sell the most intimate information about our lives.

Decentralisation, one of the big themes of this show, was supposed to make all our lives better – improving freedoms to express ourselves, to communicate and to organise. But Yasha argues that decentralisation never really happened, and that in fact, new incumbents have moved onto the free, open net and taken control. Bitcoin and Tor, says Yasha, aren’t actually liberatory technologies, but conceal sophisticated operators, pulling strings behind the scenes. And in fact, he presents a compelling case that some of the tools we’ve been relying on to protect our privacy may actually be working to the specific agenda of the U.S Government’s spy services.

Yasha recommends the following to explore the topics discussed in this show:

Part Two of United States of Secrets, PBS
All Watched Over by Machines of Loving Grace by Adam Curtis