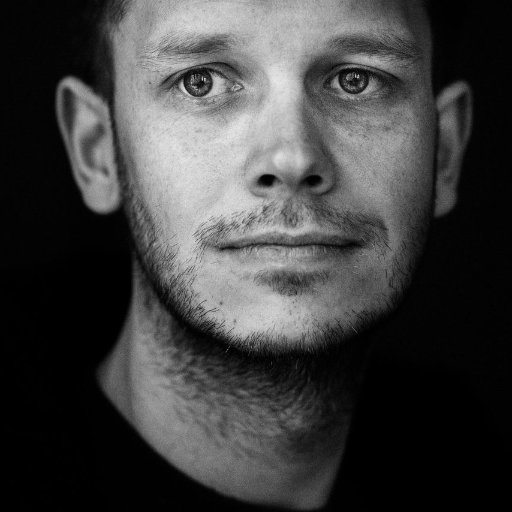 ‘How The Internet Broke Politics’ with Peter Sunde

If you enjoy STEAL THIS SHOW, become a patron!. Our Patreon campaign keeps us free and independent – and fresh shows coming your way!

In this episode we meet Peter Sunde, co-founder of The Pirate Bay. We discuss how he survives under the huge (and growing) fines placed on him after The Pirate Bay trials in Sweden, and find out that all may not be what it seems in the world of pirate fines. We also learn why Peter got into an argument with Creative Commons founder Larry Lessig – and whether Trump could actually be a good thing for world politics; how 4Chan, Anonymous and Wikileaks became players on the political stage and how they function as new gatekeepers; how to survive in a world hitting ‘peak information’; and finally we return to the thorny issue of how to get creators paid in the emerging media landscape. Will we need a Universal Basic Income? Or does this just equate to a return to class society?