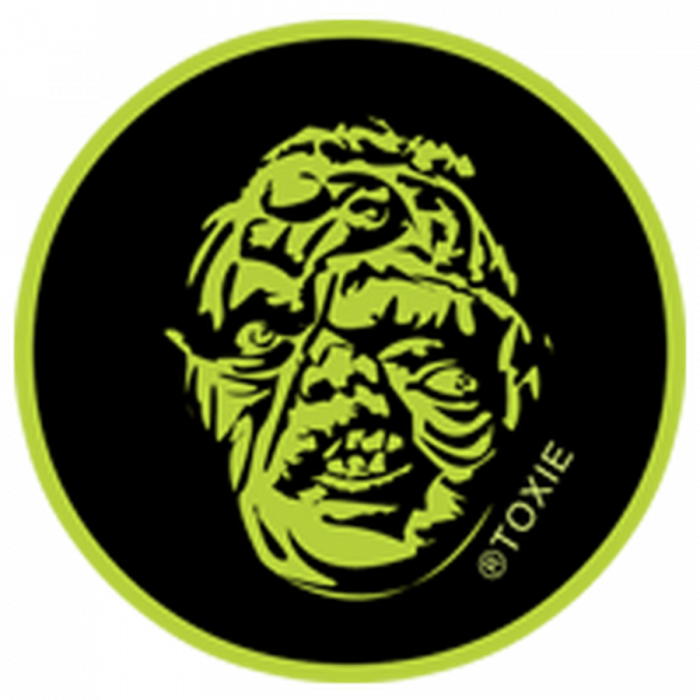 STEAL THIS SHOW brings you stories from the frontier of the information revolution. From pirates and renegade technologists to media radicals and DIY creators, we connect with people using technology to put power back where it belongs — in the hands of the people!

Our Patreon campaign helps keep the show free and independent. If you enjoy this episode, get involved! Our patrons get access to an exclusive Slack channel, uncut interviews, and more.

In this first episode of the new season, we meet the irrepressible Lloyd Kaufman, co-founder of Troma Entertainment and director of The Toxic Avenger. Find out why Lloyd loves pirates – except state-sponsored ones; why vertical integration, media consolidation and the end of Net Neutrality would kill Troma; and why Lloyd is skeptical that crowdfunding systems like Patreon have a role in crowdfunding independent movies.