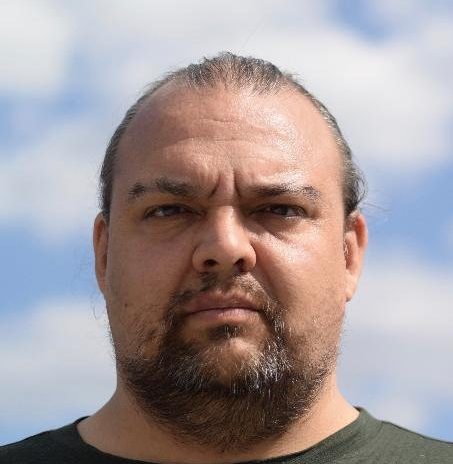 ‘The Nerd Reich’, with Vinay Gupta

In this episode we meet Vinay Gupta: software engineer, disaster consultant and global resilience guru. Vinay served as Release Co-ordinator for the Ethereum project, and is now CEO of Mattereum, ‘the first Internet of Agreements infrastructure project, bringing legally-enforceable smart contracts to the internet.’ We discuss: the idea of a ‘nerd Reich’ that has either usurped power from or merged with global governmental power; how and why we now live in a market-driven version of Orwell’s 1984; and Vinay’s concept of de-governance, and why the modern nation state is the wrong platform to solve the problems that face us today.

Starting out in the 1990s as a computer programmer, Gupta shifted his attention to environmental and infrastructure risk around the turn of the century, becoming involved with the Rocky Mountain Institute, a leading US think-tank dedicated to the sustainable use of energy and resources. He was on the editorial team for two of its books, the Pentagon-funded Winning the Oil Endgame and Small is Profitable, winner of the 2003 Economist book of the year. Since then, his work on state failure and critical infrastructure has seen him contribute to US Department of Defense research projects, consult for the engineering and design firm Arup on urban resilience and most recently, take on a role as an associate fellow at the UCL Institute for Security and Resilience Studies in London.