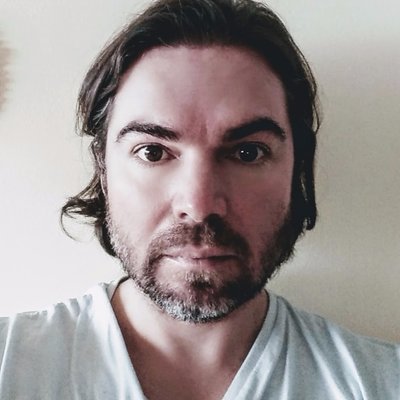 In this episode, I reflect on STEAL THIS SHOW episode S04E03, with Cory Doctorow. One of the big themes to come up in the conversation was the European Copyright Directive — which, if passed early next year, will threaten the future of the Web as we know it. But does this threat to the future of the the traditional Web mean the moment of decentralized services like IPFS and Blockstack has finally come?