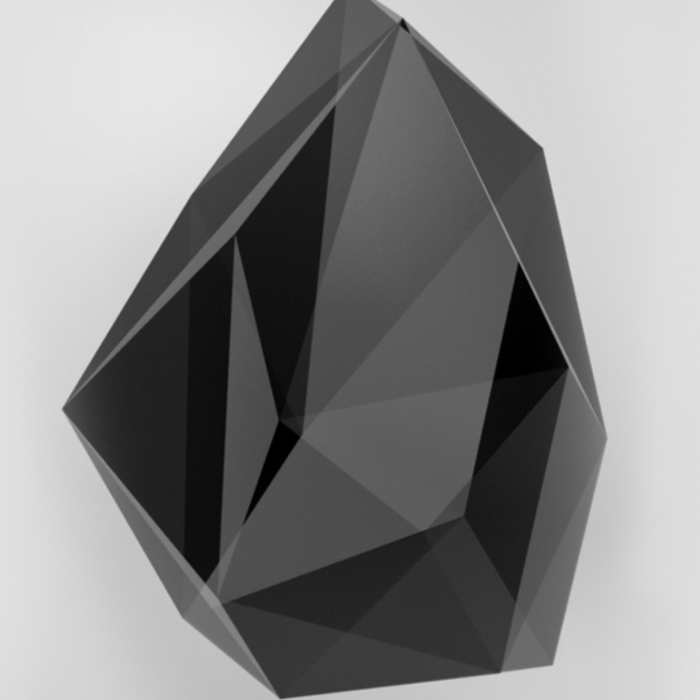 The Dark Crystal: Is The Future Of Secrets Shared?

Who controls your online accounts and identities? For most of us, the answer will be some combination of Big Social — companies like Google and Facebook — as well as a host of smaller platforms and services, all of them parceling up and selling our information for profit.

But after a series of high-profile hacks, trusting social media corporations to store and safeguard our personal information looks an increasingly bad idea. And many are understandably wary about letting platforms look after their cryptocurrency investments. Custody of our digital assets, it seems, is shaping up to be a key issue for network citizens.

Enter Dark Crystal, a project based around Scuttlebutt (interviewed in a previous episode) and recipient of a recent grant from Ethereum Foundation. Dark Crystal enables users to store private keys — from Bitcoin to email encryption and beyond — with inside their communities and social networks.  To do this, i makes use of the mathematical magic behind Shamir’s Shared Secret, allowing groups of friends to safely store different ‘shards’ of a key,  bringing it together as and when needed.

In this episode, we meet Peg and Kieran from Dark Crystal to discuss the implications of the project: what happens when custody of our most precious digital resources can be taken away from banks and megacorps and entrusted to friends, family community? And do projects like Dark Crystal signal the beginning of a new, cryptography-based ‘information commons’?