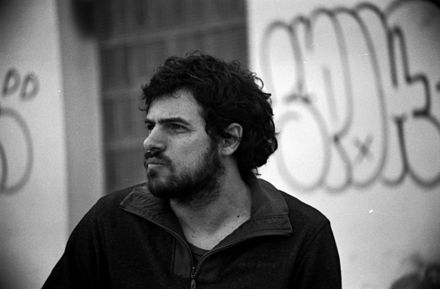 This is the second and final part of our interview with Enric Duran of the Faircoin / Faircoop project.

We the advantage of using Faircoin rather than Bitcoin or even Euros; the history of anarchism of in Spain and the use of pre-crypto ‘scrip’ currencies in and between anarchist communes; the need to build an infrastructure for the coming community of disaffected normies, and more.

We also take a long excursion into Enric’s backstory as the ‘Robin Hood’ of the movement: how he stole half a million euros plus from banks and gave it all to anticapitalist projects, and his ensuing life in the underground. And finally, we come around to the big question: how to get to a global Commons without requiring big-state communism. Bonus: the mysterious link between Ethereum, Vitalik Buterin and Enric Duran’s commune Calafou.