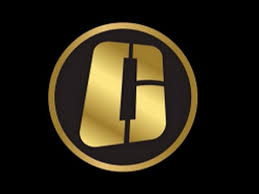 First part of a two-part interview in which Tim Tayshun (AKA Tim Curry) of
BlockchainBTM discusses taking on OneCoin, the massive crypto Ponzi scheme responsible for bilking investors out of $4.6bn dollars.

We discuss: how OneCoin was supposed to work vs. the dismal reality, its colourful cast of leaders and the lengths they went to in order to establish OneCoin as a valuable investment, and the risk OneCoin posed to the growth of Bitcoin itself.