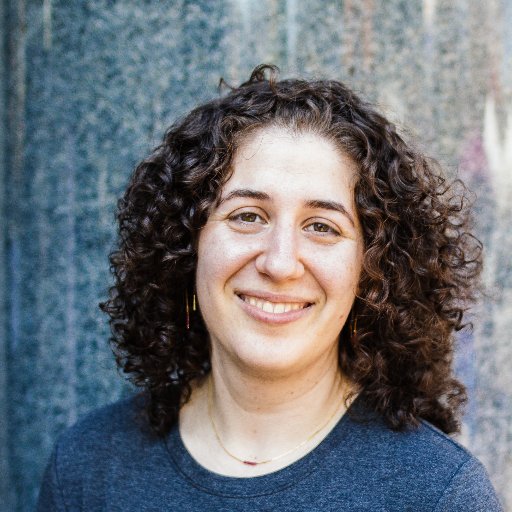 ‘You’ll See This Message When It Is Too Late’: Financial Cyberwarfare, with Josephine Wolff

In this episode we meet Josephine Wolff, author of a new book on financial and economic cybercrime, You’ll See This Message When It Is Too Late.

We discuss two important case studies from the book. First, the massive financial fraud botnet GameOver Zeus, which innovated by using P2P to distribute its command and control infrastructure, and a network of money mules to route funds to its owners, making it extremely hard to detect. The evolution of this botnet in response to Bitcoin shows how cryptocurrency has produced a real paradigm shift in cybercrime – not least in shifting the financial impact of the crime onto the individuals and away from credit card companies and banks.

Moving on to the case of PLA 61398, we discuss the Chinese deployment of hacking resources for economic advancement via China’s so-called APT or Advanced Persistent Threat Units. What started with phishing attacks on the email accounts of company offices eventually obtained — via privilege escalation — intelligence on pricing, methods, and enough information to tip the balance on crucial trade negotiations. The way China responded to detection shows that it brooks no distinction between political and economic espionage, or America’s idea of what is ‘okay’ and ‘not-okay’ digital spying.

Wrapping up, we discuss the question of international law and order in the context of massive, distributed cyber operations that remain extremely hard to detect and police. Will multinationals be forced into service as proxies for international co-operation at state level, and into taking responsibility as intermediaries in cybercrime?  How would such politicisation of platforms and services look — and are we in its first stages already? And finally, could there be a new detente as the great powers understand the leverage they have available to affect each other’s critical infrastructures through cyberwarfare?

Josephine Wolff is an assistant professor in the Public Policy department at RIT and a member of the extended faculty of the Computing Security department as well as a fellow at the New America Cybersecurity Initiative. Wolff received her Ph.D. in Engineering Systems: Technology, Management and Policy and M.S. in Technology and Policy from the Massachusetts Institute of Technology, as well as her A.B. in Mathematics from Princeton University.

Grab Josephine’s book, ‘You’ll See This Message When It Is Too Late,’ here at Amazon or at any other traditional online retailers.