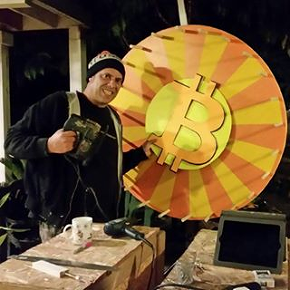 The Dark Side Of The Moon, Taking Down OneCoin with Tim Tayshun (Pt.2)

This is the second part of a two-part interview with Tim Tayshun, bitcoin entrepreneur and activist, who dedicated himself to exposing the crypto ponzi scheme, OneCoin. We discuss: how the internet changed the business of running a ponzi; the similarities between scams like OneCoin and the crypto world’s ICOs; how OneCoin modeled the way it moved money and on methods used by drug dealers; how Tim used memes to deal some deadly blows to the operation; and why Onecoin — which by its own account should now be worth more than all US dollars in circulation — still refuses to die.