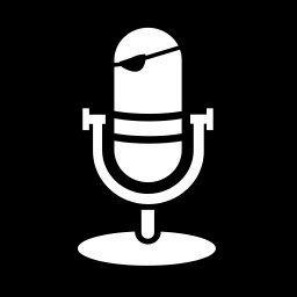 In this second installment of Stolen Headlines, cybersecurity experts Sean Lynch and Adam Burns discuss why Peter Thiel thinks Google’s co-operation with China on AI is treasonous; how governments around the world are increasingly employing internet shutdowns as a political tool; and what to do about the fact that Android is increasingly rife with malware.