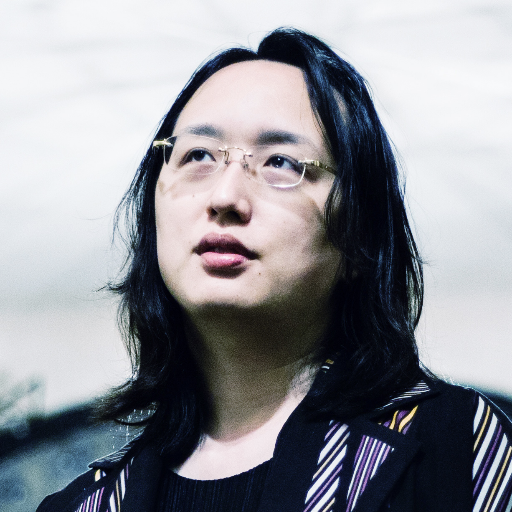 How To Hack A Democracy, With Audrey Tang (Pt.2)

This is part two of our interview with Audrey Tang, Digital Minister of Taiwan. We discuss the technology behind the Sunflower Movement, which radicalized democracy in the country, and how the Taiwanese government is using Free Software such as Discourse and Polis to enable its ongoing real-time experiment in direct democracy.

We dig into Taiwan’s evolving approach to participatory democracy, focusing on Audrey’s notion of ‘conservative anarchy’ and the fascinating idea that ordinary people actually share far more consensus than anyone realizes. What could be achieved if we focused policy-making energy on the stuff we can all agree on?