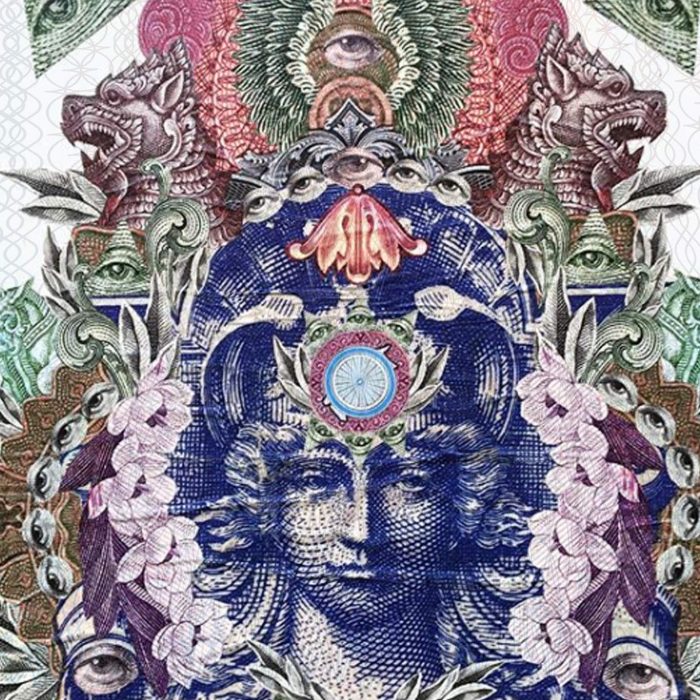 ‘The Secret Satoshis’, with Finn Brunton

This is part one of a two-part interview with Finn Brunton, author of ‘Digital Cash: The Unknown History of the Anarchists, Utopians, and Technologists Who Created Cryptocurrency’. In this part we dig into the secret pre-history of Bitcoin, including the World War 2 origins of public/private key cryptography, how Proof Of Work was initially proposed as a means to fight spam,  and how the ‘Extropian’ movement – which, Finn explains, stood for ‘more life, more energy, more time, more space, more money… more everything! – collected an uncanny number of the early engineers contributing to what would eventually become Bitcoin.

If there’s one key takeaway from this episode, it’s that there’s no one Satoshi Nakamoto — Bitcoin’s a bricolage of math, technology and ingenuity stretching back at least seventy years. Do any of the Extropians who had themselves cryogenically preserved, we wonder, have bitcoin wallets still till accruing value — and will they still be able to recall their word seeds when they’re brought back to life in a hundred years’ time?