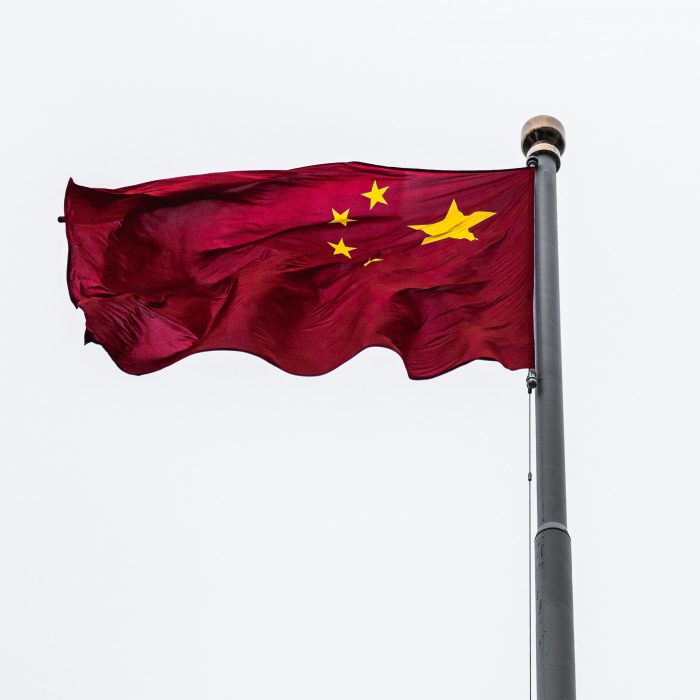 ‘The Assassin’s Mace’: Strange Asymmetries In The Soft War With China

In Fighting For The Perimeter: Huawei & The 5G Surveillance Empire. I looked at 5G as a new global surveillance surface, one largely dependent on Huawei, a company run by ex-officer of China’s military.

Using the documentary American Factory as a springboard, this episode looks at how and why the West has allowed a strategic adversary to occupy key elements of its economic infrastructure. Transnational capital was supposed to create a world of free-market democracies. Instead, China has used the free market system to maintain and grow itself into a dominant ‘command economy’, based on a highly technologized form of authoritarian capitalism.

What are the consequences of hooking up our factories, nuclear power production, and networking infrastructure to a Chinese state which is openly seeking empire and hegemony?

This is a kind of precursor to the next episode in this sequence, which will look at the role information technology is playing in the success of China’s centralised command economy. Why might a state based on centralised control succeed, in today’s digital environment, where others in the past have failed?