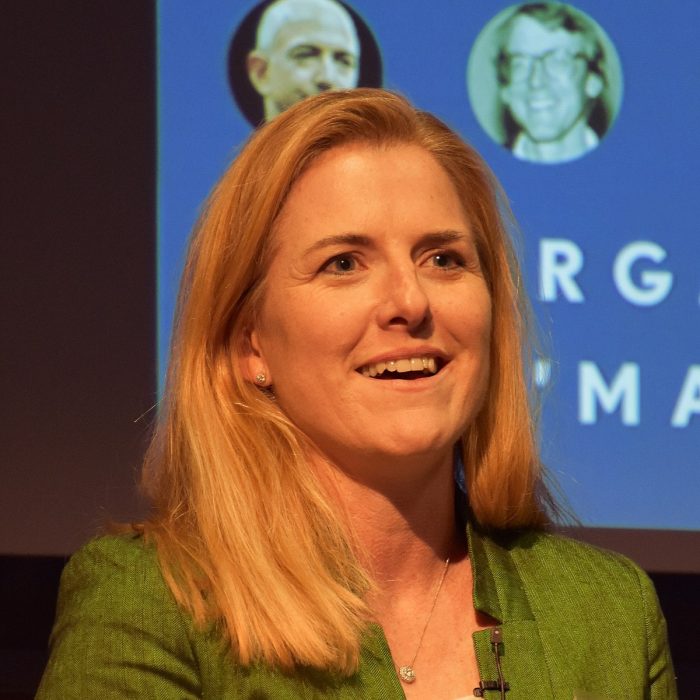 We are living in a world eaten by software — software created, owned and operated by Silicon Valley. In this episode, Jamie meets Margaret O’ Mara, author of ‘The Code: Silicon Valley and the Remaking of America’ to discuss how Silicon Valley’s rejection of the conventional bureaucracies and corporate structures, its turning away from the mainframe towards a decentralized attitude to innovations and development, led to a huge new empire — one that is radically restructuring the world’s institutions.