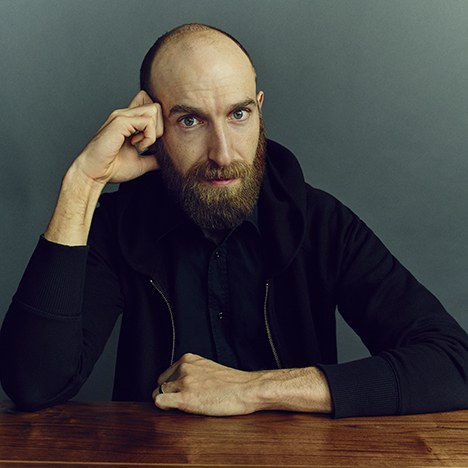 Russia’s Sandworm: A New Front In The Cyberwar, with Andy Greenberg

In this episode, we meet Andy Greenberg, senior writer at Wired Magazine and author of Sandworm, A New Era of Cyberwar and the Hunt for the Kremlin’s Most Dangerous Hacker. We learned how Russia is developing a secret hacking programme with the ability to take out national infrastructure across the world — and how, under a new paradigm of ‘total war’, essential elements of our lived environment are increasingly vulnerable to digital attack — from banking to electricity to transport systems and beyond. Find out why Russia may now be trying to export the ‘controlled instability’ it has produced in Ukraine to the West, and how this could provide the country with an unprecedented ‘asymmetric’ military upper hand.