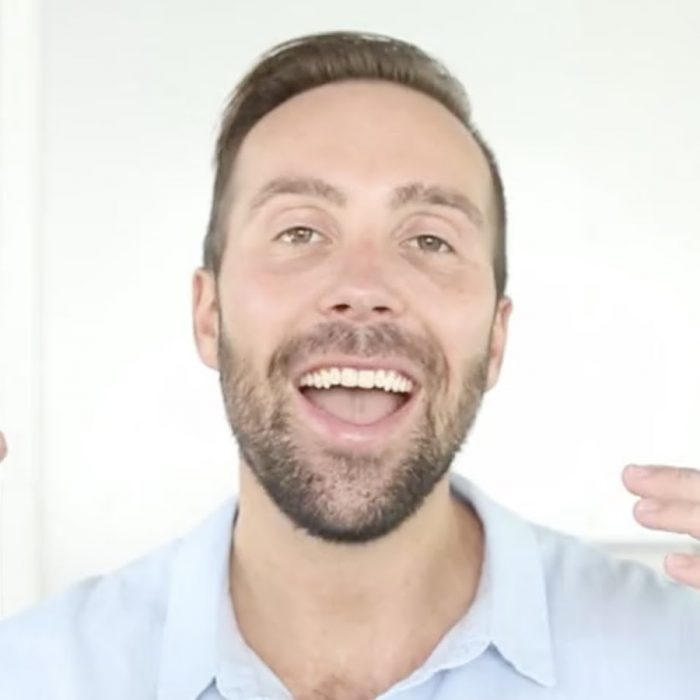 This conversation centers around Bitcoin – its past, present and future. Cedric Dahl’s 1000x group, which describes itself as a ‘private think tank’ focused on finding black swans in the world of open and distributed protocols, has a thesis that Bitcoin is on the verge of ‘superdominance’ in which its value could multiply by a thousand or more from where it is right now. We discuss various evidence for this, from Bitcoin’s increasing dominance as the key currency of the darknet, to a surge in coin-mixing on the Wasabi network and the possibility that asymmetrically disadvantaged nation states may be hoarding Bitcoin in order to tip the balance of power in their favour should a ‘hyper-bitcoinization‘ scenario arise. Find out just when Cedric thinks the tipping point for that event might occur, and why the US Director of National Intelligence (ODNI) is serious enough about this kind of ‘black swan’ bitcoin situation to to be sponsoring a study on just what the world would look like if the U.S. dollar lost its status as the world’s reserve currency.