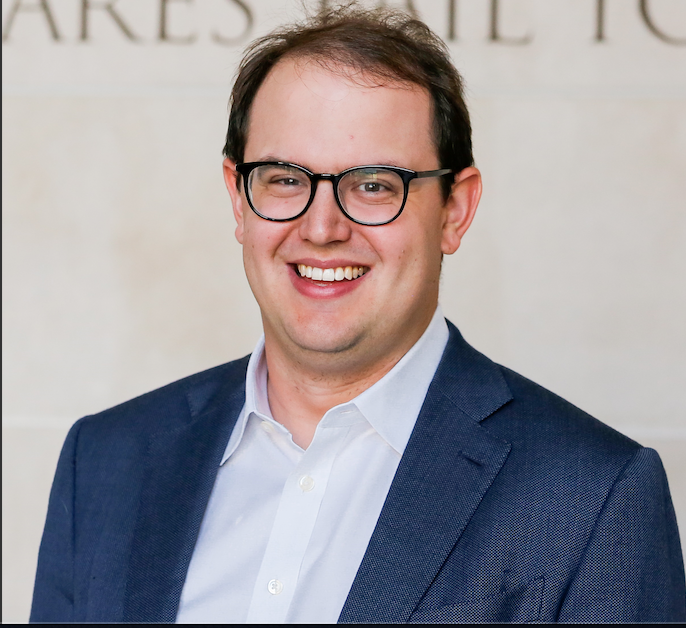 ‘Shadow Brokers vs. NSA: All About the Bitcoins?’ with Ben Buchanan

In this episode, I talked with Ben Buchanan author of The Hacker And The State. We look at Ben’s research into ‘Shadow Brokers’, the mysterious hacker group who first appeared in the summer of 2016,  attempting to auction off a treasure trove of previously unknown NSA exploits. We discuss the hackers’ tense relationship with the media, possible suspects including Kaspersky Labs, and motivations Shadow Brokers may have had beyond their claims that it was ‘all about the Bitcoins’.