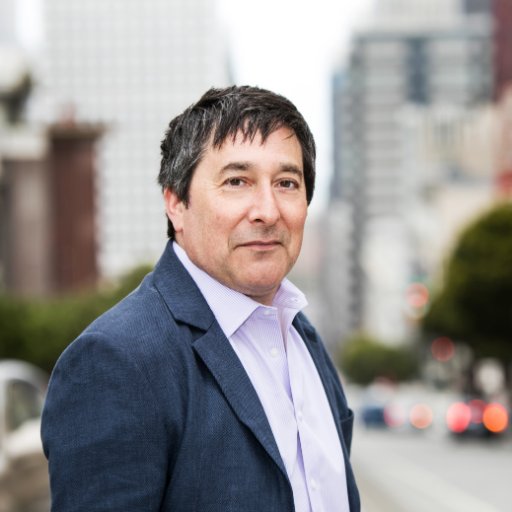 How The Cult Of The Dead Cow Invented Hacktivism, with Joseph Menn

In this episode, journalist and writer Joseph Menn discuss the seminal hacking crew Cult Of The Dead Cow. CoDC was one of the key forces behind the creations of ‘hacktivism’, which tries to contribute political change via formal and informal hacking operations. Of particular interest here is how CoDC’s work has more than occasionally dovetailed with American foreign policy — especially with regards to China. Joseph Menn is on Twitter @JosephMenn, and his book on the Cult Of The Dead Cow is available at all good bookshops.