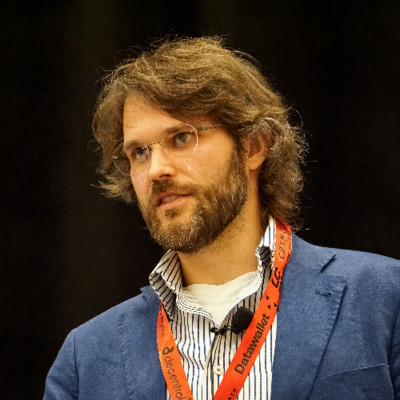 In this holiday episode I met up with super early Bitcoin adopter Brad Mills to discuss the strange new world we’re entering as Bitcoin reaches new all-time highs, and the global financial system enters a period of unprecedented stress. Why were the very first Bitcoiners drawn to Bitcoin, before anyone else believed in it? Could there be common characteristics amongst these earliest adopters which might make them a strange kind of community? What is the world they’d like to see Bitcoin bring about? And, perhaps most important, how will the world change with a bunch of newly minted, left-libertarian billionaires looking to shake things up?

We were supposed to discuss the Weird World of DeFi, but that’s gonna have to wait for a future episode because we got sidetracked discussing Brad’s interesting history, what led him to Bitcoin, and the strange future implied by a bunch of wild-eyed libertarians running around as freshly minted millionaires.

I hope you enjoy the episode!